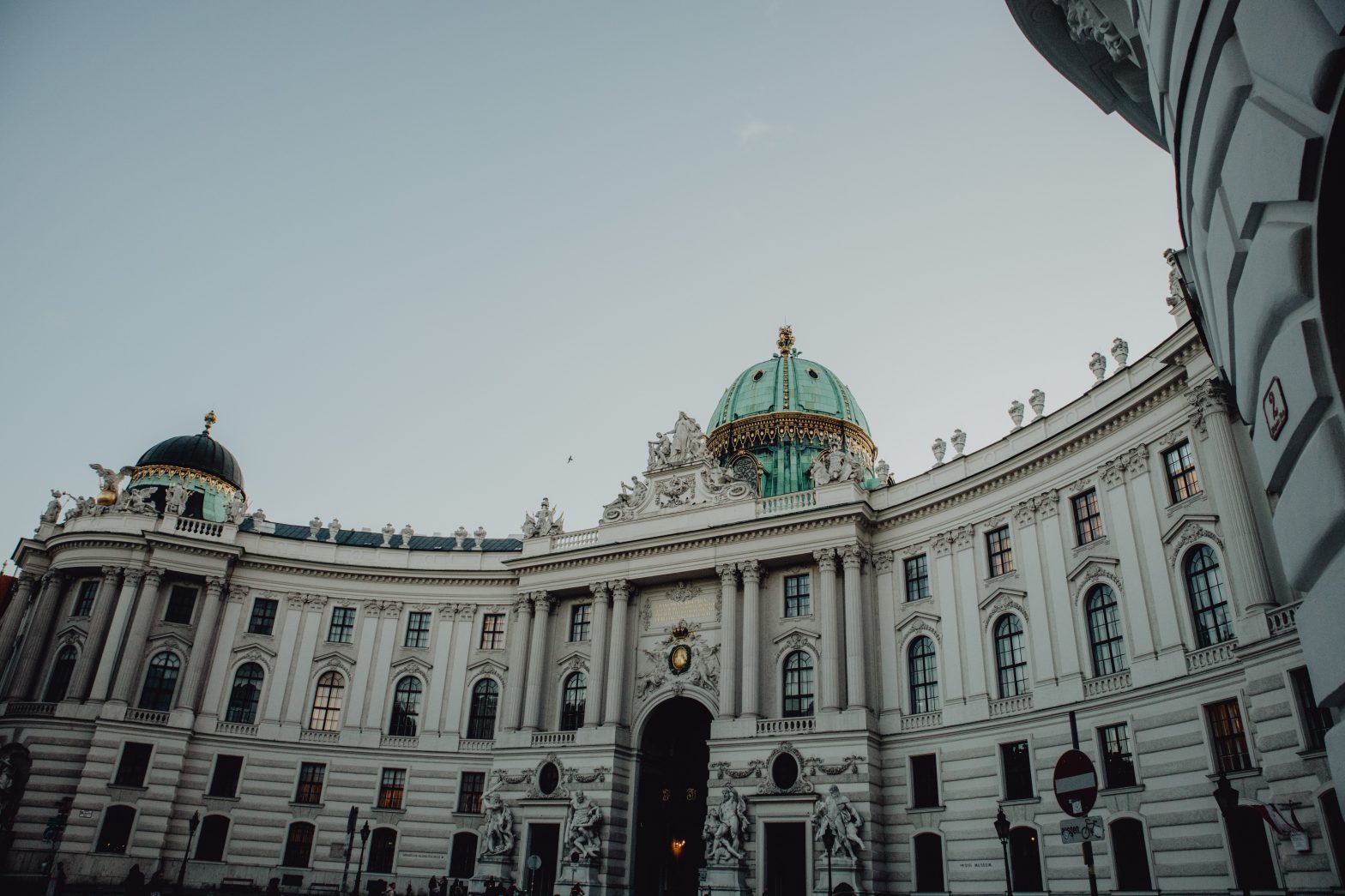 Concert gala in the Vienna Konzerthaus

As part of the concert gala, the City of Vienna honors one of the most important film music composers of our time with the Max Steiner Film Music Achievement Award. The Viennese Max Steiner is one of the most influential pioneers in Hollywood film history and set timeless film classics such as KING KONG, GONE WITH THE WIND and CASABLANCA to music.

Although Hollywood film music is often seen as a typically American art form, the musical style can be traced back to Vienna. The symphonic form of film music is now returning to its roots in Vienna, the city of music. Many Austrian emigrants such as Erich Wolfgang Korngold, who achieved fame in Hollywood with THE ADVENTURES OF ROBIN HOOD, created the typical “Hollywood Sound” with extensive orchestration and romantic melodies.

In addition to the composers, Vienna welcomes all creative people from the wonderful world of film and hopes to contribute to an unforgettable evening with its spectacular ambience.

Guest of honor Alan Menken is one of Hollywood’s most successful film composers and a true Disney legend.

He wrote melodies that are known worldwide and have enchanted generations. In 1989, Disney celebrated its glorious return to the great fairy tale musical with ‘The Little Mermaid’. More important than ever for the animated masterpieces was the music that breathed soul into the animated fairytale worlds. One name shaped the films of the so-called ‘Golden 90s’ like no other: Alan Menken. In addition to ‘The Little Mermaid’, the composer wrote the soundtrack and songs for the modern Disney classics ‘Beauty and the Beast’, ‘Aladdin’, ‘Pocahontas’, ‘The Hunchback of Notre Dame’ and many more – Disney’s dream worlds were preserved through his unmistakable sound. Menken masters romantic ballads like “Beauty and the Beast” from “Beauty and the Beast” or tongue-in-cheek feel-good songs like “Under the Sea” from “Arielle” just as masterfully as he does great orchestral musical sounds.

The Vienna Konzerthaus enjoys a unique reputation as a venue, which is based on three merits: dealing with tradition in a lively way, opening up new audiences with a bold program and being open to new developments. These virtues have accompanied the Konzerthaus since its beginnings.

The unique atmosphere of the Vienna Konzerthaus not only attracts artists from the international music scene. It also forms the framework for numerous other social events, balls, conferences, dinners, company presentations and celebrations. The experience in the event area has a long tradition in the Vienna Konzerthaus, which goes back to the 1920s. The wide range of programs and offers in the Vienna Konzerthaus clearly points to the future. Due to a large-scale general renovation (1998-2001), the venerable building is also prepared for the challenges of the third millennium.

Halls:
Large Hall, with 1,840 seats
Mozart Hall, with 704 seats
Schubert Hall, with 336 seats
Berio Hall is the newest hall with space for up to 400 people

Enjoy the city of Vienna with its diverse sights 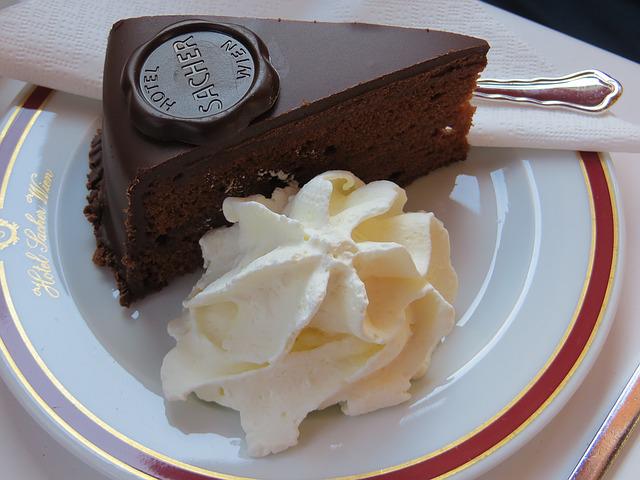 Travel comfortably, safely, and stylishly with a chauffeur and first-class limousine inside Vienna. Our limousine service in Berlin is available around the clock. Choose from our high-class fleet of limousines and be chauffeured comfortably and safely directly to your hotel and the concert.

The best start for your participation into your Vienna trip is a relaxed transfer in a limousine. After landing at Vienna Airport, your pre-ordered limousine will be waiting in front of the airport. An experienced, local chauffeur will help you find your way around Vienna. With the airport transfer you arrive relaxed and punctually at the event location or in your hotel. So, you can concentrate 100% on the trade fair. If you change plans, you can contact your driver directly as you will have the driver’s contact details at hand before you arrive. For additional comfort and increased security, you can supplement your booked limousine with an airport meet and greet.

Get an offer for your chauffeured service

Contact us so that we can make an individual offer for your stay in Vienna. We can also provide you with Meet & Greet services at the airport in Vienna and you can trust that we’ll take real care in arranging your personal chauffeured service.