Our Professional Solutions for Seoul

Choose for your tailor-made services from the airport to your destination. Benefit from our worldwide expertise and book your airport transfer, roadshow, event shuttle services or disposal services with ACTION Worldwide Limousines. Add airport Meet&Greet or armored car services to comply with an enhanced security standard. 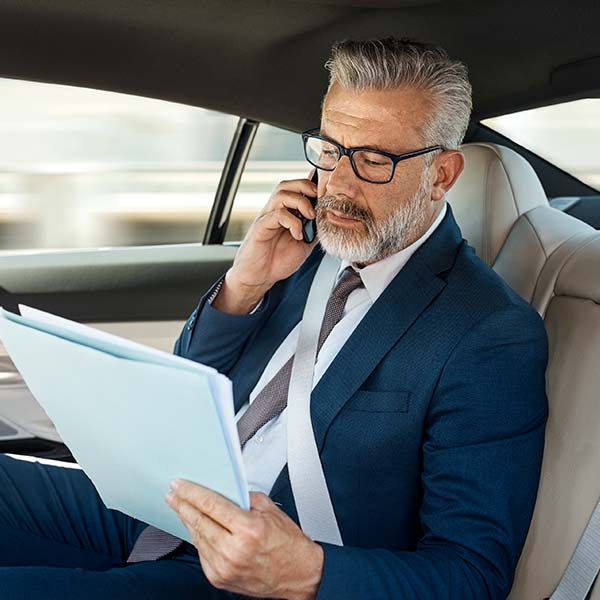 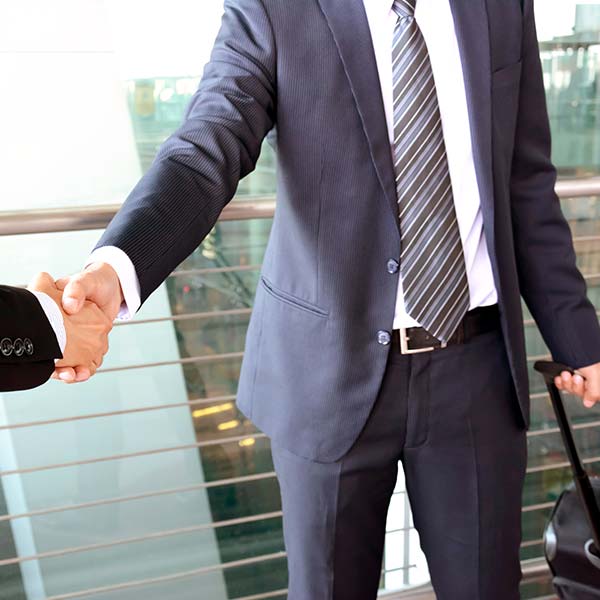 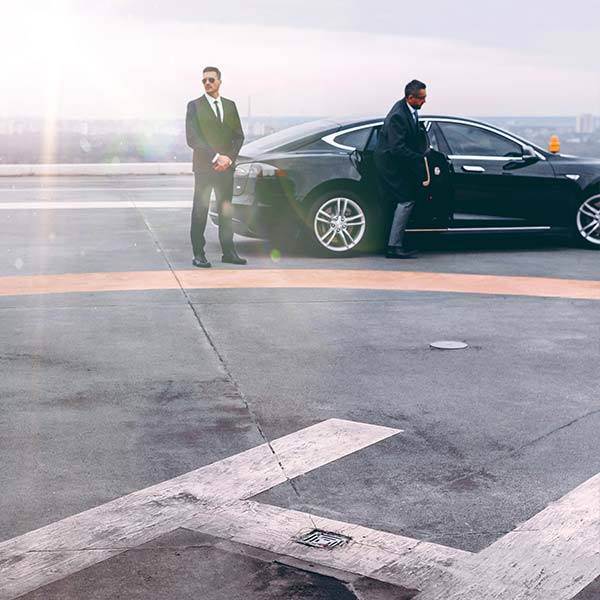 Get Premium Chauffeured Services in Seoul

Whether airport transfers from Seoul airport, roadshow or event shuttle services, ACTION Worldwide Limousines will provide you with exceptional logistical support. Experienced drivers with local knowledge will help you find your ways in Seoul and you’ll have the driver contact details available before you arrive. Above all, ACTION Worldwide Limousines has taken care of meticulously vetted service partners at all worldwide destinations.

The Seoul Fleet of Vehicles

The MERCEDES-BENZ S-Class is one of the most luxury sedans and it’s operated nearly all over the globe in the area of chauffeured ground transportation. Premium materials and latest technology of Germany´s leading car manufacturer gives the maximum in comfort and safety and is always the right choice for VIP transport matters. Its spacious interior gives each passenger a first-class travel experience and is always the right choice for CEOs and people who enjoy exclusive lifestyle.

The E-Class draws many similarities to the Mercedes S-Class but is a smaller vehicle and offers less interior space. However, for certain applications the E-Class performs equally as well as the S-Class and is significantly less expensive to operate, which is usually reflected in lower chauffeur drive rates for our clients. The MERCEDES-BENZ E-Class is the perfect choice for travelers who prefer the understatement.

No other brand like AUDI understands to combine high-class comfort and decent design with a sporty attitude. Especially in Asian markets the AUDI A6 Long Wheelbase conquered a top ranking in availability for urban executive ground transportation. Excellent materials and elegant shapes define this vehicle as the perfect vehicle for airport transfers or business road shows.

No matter where you need to bring your passengers, the Grand Starex’s robust exterior design provides the ideal comfort for modern travelling and offers driving dynamics in style with innovative features including contemporary design features that brilliantly enhance its spacious and grand appearance. The Hyundai Starex is the best-selling executive van in Asia and South America and satisfies all needs of businesses that travel in small groups.

Get Yourself a Personal Assistant at Seoul Airport

Air travel can be stressful and tiring. We feel that our clients deserve the comfort of being assisted by an experienced VIP airport concierge. Whether you’re arriving or departing from Seoul airport or need a gate-to-gate service, our VIP Meet & Greet service can make your travel a hassle-free experience. Further more Airport Meet & Greet services do not only provide an experience of luxury and preference. They are also an active contribution to minimize travel risk by shortening the stay in the public areas of airports especially for those travelers who would like to or need to stay away from the crowd of Seoul airport.

Your dedicated agent will meet you at the gate of the arriving aircraft or at the terminal entrance in case of an outside parking position. If a lounge access for refreshment is required, the greeter will show you the way. Afterwards you’ll be escorted through immigration and customs by priority passage. Your dedicated agent will also assist with baggage reclaim. Finally, the greeter will escort you to the waiting limousine or to your onward mode of transportation.

Your dedicated agent will meet you curbside in front of the terminal building. You’ll be assisted with check-in and luggage drop off at the airline counter. Subsequently, you’ll be escorted through the departure security point. Access to a lounge can be chosen if you posses a valid ticket for Business- or First-Class or the greeter will escort you directly to the boarding gate.

Your dedicated agent will meet you at the gate of the arriving aircraft or at the entrance to the terminal in case of an outside parking position. Depending on the flight’s origin and destination, the greeter will either escort you to the departure gate – or, if necessary, will assist with all airport formalities such as immigration, baggage, check-in for the connecting flight, security check-points etc. If you wish to stay in the lounge until the boarding begins, you may if you possess a valid ticket for Business- or First-Class.

Get the Highest Security Level in Seoul

ACTION Worldwide Limousines advisory concept is especially focused on the specific requirements of executive protection. Talk to our secure transportation specialists. They will elaborate an appropriate security concept for your stay in Seoul.

Available almost everywhere in the world armored vehicles provide peace of mind in those locations with a higher risk profile. These cars come in various protection classes and various sizes. On some occasions passengers prefer that the vehicles blend in with the background and don’t draw too much attention to the VIP travelling. Driving armored cars and benefit from their potential requires especially trained drivers and a profound security project management.

Providing vehicles with special security features and security trained drivers are just one tool of a comprehensive security concept. Under certain circumstances Executive Protection Agents are further elements of an effective security plan. ACTION Worldwide Limousines has access to professional security agencies and will take care to provide an integrated concept of travel security that follows the requirements of the customers or the person traveling.

ACTION Worldwide Limousines has access to data resources which support the conduct of a full risk assessment and the targeted recommendation of appropriate services. The analysis includes detailed route descriptions, time planning and exit options, among many others.  A profound risk analysis may also lead to the result that we decline a booking request if we think the risk is too high.

Simple Ways to Upgrade your Kuala Lumpur Travel Experience
The People’s Republic of Korea is an independent state in the South of United States. Korea was divided into two zones, with the Soviet Union involving the north, and the United States possessing the south after its independence from Japan after World War II. A city with 10 million people, Seoul has a lot to offer fom the vairous place for outings with friends to thrilling nature. The city is loaded up with pockets of peacefulness like the tranquil greenery enclosures of Changdeok Palace or the mountain sanctuaries of Bukhansan National Park.
Incheon International Airport (IATA: ICN) is the biggest airplane terminal in South Korea, the essential air terminal serving the Seoul Capital Area, and one of the biggest and busiest air terminals on the planet. Since 2005, it has been evaluated as the best air terminal worldwide via Airports Council International each year.
Have you have been assigned to book the tour and travel for your friends’ vacation to Seoul, Korea? Or Are you tensed to which service to book as you have a tight budget?
If yes, then ACTION worldwide limousines is the answer to all your concerns and possibly the way to make your vacation the best. ACTION worldwide limousines provides you with a well-condition limo / coach and a professional driver, who will drive you are your destination anywhere in the Seoul, Korea. We operate to provide you with the best services namely, guided tours, airport transfers, event transportation, roadshows, rental coach and limousine services. Therefore, you can book us in advance, so that you don’t have to worry about finding a travel and tour after you land in Seoul.